This Larchmont Community Guide is written by Debbie Gartner, The Flooring Girl, and Karen Colin.

We hope this is useful for the residents of Larchmont as well as those new or looking to move into the area.  You can contact us at 914-937-2950, especially if you have any flooring needs or questions.  If there are areas you would like us to add, please leave us a comment below.

Please note that this article may contain affiliate links.  You can read my full disclosure at the bottom of the page. 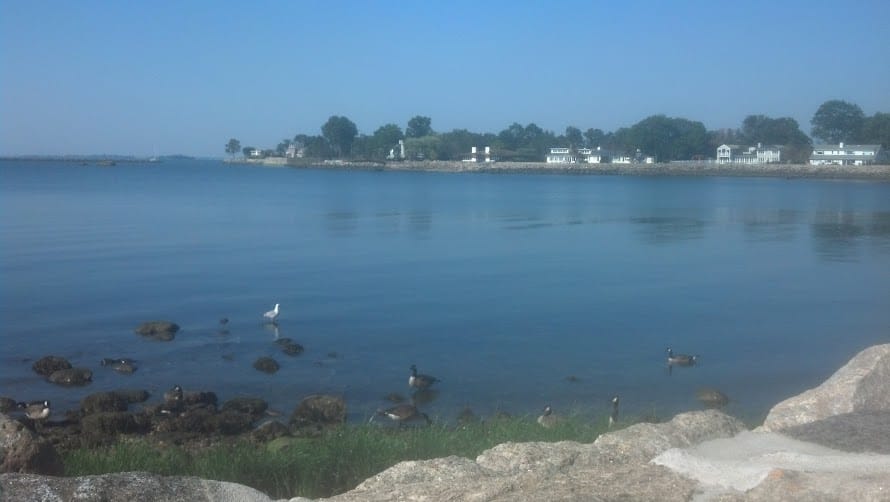 Larchmont is a 1.1 square mile area just north of NYC, and towards the south eastern section of Westchester County. On the east, Larchmont abuts the Long Island Sound, and Mamaroneck is the the northeast. New Rochelle is to the south and west, and Scarsdale to the north.  It’s a walkable town with a friendly village atmosphere, just 35 minute commute from the hustle and bustle of New York City.  Larchmont is known for it’s tree lined streets and easy access to the Long Island Sound shore. 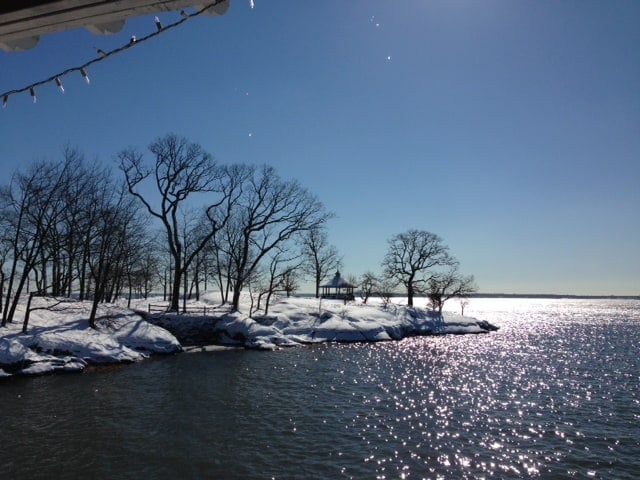 Larchmont was originally home to the Siwanoy Indians and discovered by the Dutch in 1614. Larchmont derived its name from the Larch tree, a Scottish species of fast growing trees, which were imported by Peter Munro in 1816. These trees were planted at the historic ‘Manor House’ which was built in 1797 by Peter Jay Munro and remains a private home and historic point of interest.

The village of Larchmont, which is located in the Town of Mamaroneck, was incorporated in 1891 and quickly became a popular resort community for wealthy NYC. Many notable personalities have resided in this leafy village. Famous film stars such as Maurice Barrymore, Douglas Fairbanks and Mary Pickford to noted writers Jean and Walter Kerr have made there homes here as well as Joan Rivers, the Famed Doc Severson, the Austrian composer and conductor Alexander von Zemlinsky and many more including the academy award winning film director Ang Lee. 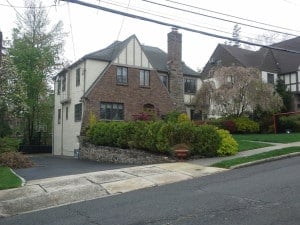 Larchmont is home to the historic Annual Larchmont Race Week hosted by the Larchmont Yacht Club. A tradition for 113 years, where world-class yacht racing is provided to competitive sailors from the very young to the seasoned yachtsmen.

Larchmont has been ranked #33 in the US for cities with oldest homes, #45 in highest median house value and #54 in household income.

A great commute to midtown Manhattan via Metro North is approx 37 min. to Grand Central Station.

How did Larchmont get its name?

In 1797, the original Manor house was built by Peter Jay Munro (nephew of John Jay, the first US Chief Justice of the Supreme Court.  The house was built at the Prospect and Elm Avenues and the original larches of Larchmont were brought in by a Scottish Gardner to help screen out the dust and noise.  Originally, the house faced the Boston Post Road which was already a busy way.  The Scottish gardener sent to Scotland for Larch seeds since these trees grow quickly and they are hardy trees.  These are believed to be the original trees, making them around 200 years old. 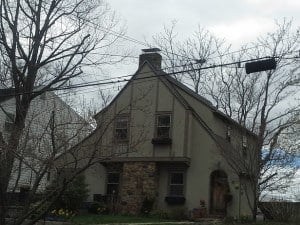 However, Larchmont was not named Larchmont until 50 years later when Edward Knight Collins purchased the land from one of Munro’s descendants.  At that point, he remodeled the manor house and the parcel (which extended to the shoreline) and named the area Larchmont to reflect the high position of the house on the hilltop as well as the lush trees.  The village was later incorporated in 1891.

Unlike other conifers (which are called “evergreens,” the Larch tree actually sheds its needles each fall. In the fall, their needles turn a distinctive golden yellow, and then are renewed in the spring with a soft light green.

An interesting tidbit on Larches is that they seem to be very efficient processors of Carbon Dioxide and may possibly aid in countering the Greenhouse effect. 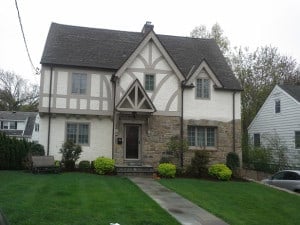 Types of Architecture in Larchmont NY 10538:

Larchmont has one of highest household incomes in the New York state and the US.  In fact, it was ranked #54 in the US for median income.  In 2011, the median household income was around $169,000.

The climate for Larchmont NY is similar to NYC and Westchester County with temperatures typically varying between 21 and 83 degrees Fahrenheit.  It rarely drops below 7 degrees or above 90 degrees.  The warm season is from end of May to mid September.  On average, July 25th and coldest day (on average) is July 20th. 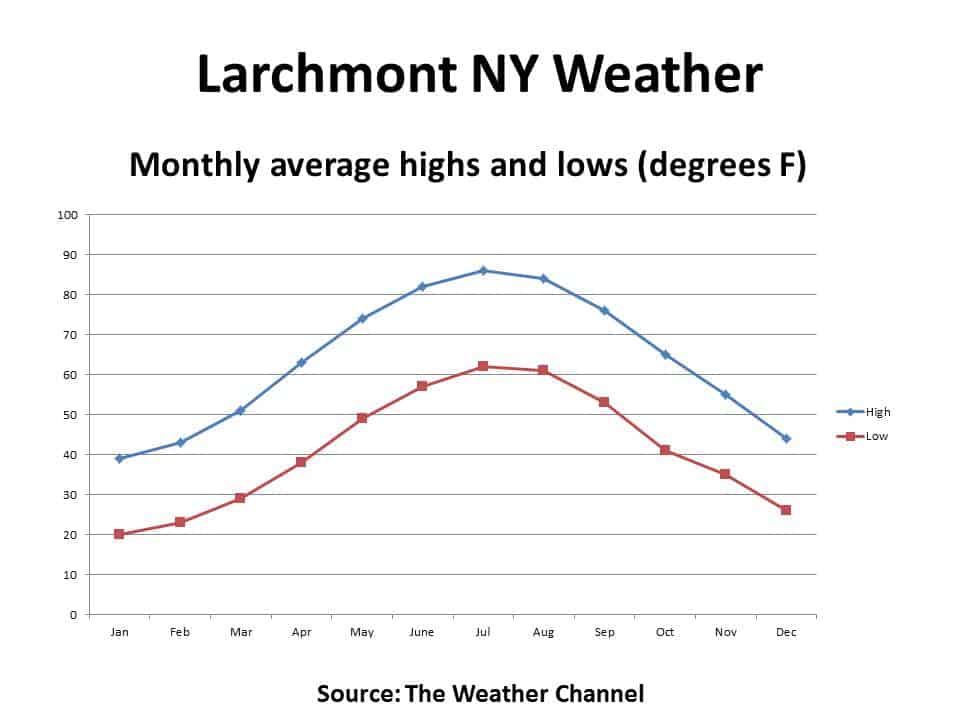 Larchmont has a relatively low unemployment rate of 6.2%.  Job growth over the next 10 years is projected at 33%. Sales tax is 7 3/8%, consistent with the majority of Westchester County NY.

Parks and areas of interest in Larchmont NY:

Its history dates back to the 17th century when first discovered by a Dutch ship captain. The Park consists of about 6 acres and it’s shoreline runs along the Long Island Sound. Known for its winding walking paths, gazebos and incredible views of the Long Island Sound, it is privately owned by the Larchmont Manor Park Society and is open to the public from dawn to dusk.  914-834-4309

A private, members only Yacht Club. Founded in 1880 and host to ‘Larchmont Race Week’ since 1885 where competitive sailors come from far and wide to compete in races on the Long Island Sound. The Club offers a private beach, a pool, summer camp and a sailing camp for it’s members along with formal and informal dining facilities. 914-834-2440

Built in 1906 as a private residence for Aimee Crocker the youngest daughter of Judge E.B. Crocker, the founder of the Southern Pacific Railroad and later sold to Rudolf Schaefer, the owner of New York’s Schaefer brewery. In 1925 it was again sold to the founding members of the present Larchmont Shore Club. Now a private club set on 7 acres of shoreline, its members enjoy various activities including a private beach and pool, formal and informal dining, tennis and sailing including a summer sailing program and camp for children. It is also the host the annual Swim across America. 914-834-1516

This was founded in 1888 and it’s located in a protected cove on the Long Island Sound within Manor park.  Picturesque views of the Sound.   Their mission is to promote sailing, casual racing, kayaking and comraderie. They have many social activities and a rich history which has created a special place in the hearts of many local sailors. 914-834-9418.

A 60 acre expanse of land and water known as The Larchmont Reservoir, once the main water supply for untold centuries, now preserved as a “conservation area for activities
Appropriate to its natural setting and quiet beauty” – which includes nature study, wildlife preservation, flood control and environmental and local history education. An open air classroom offers education to all especially pre-schoolers and school –age children.

Friends of the Reservoir sponsor year round nature walks and summer programs.  914-834-1443 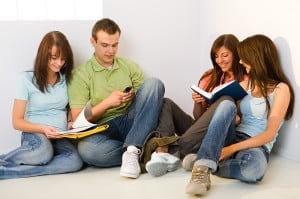 Larchmont ranks #39 in the country for best educated cities (based on percent of population with bachelor’s degree or higher). 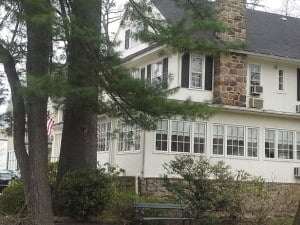 Larchmont is a very desirable community with just a 35 minute commute to NYC.  As a result, homes in Larchmont tend to sell rather quickly (usually faster than most towns in Westchester County).  Because of its close proximity to the City, land is limited and most homes have 1/2 an acre or less for their property.  Larchmont has a wide range of properties ranging from palatial waterfront mansions to condos and co-ops that are 1 to 3 bedrooms (but most of these are outside the village but within the postal zip code of 10538).

Median Sale price +4% vs. year ago
*Data believed accurate but not guaranteed. All data subject to verification

Types of flooring that are popular in Larchmont:

Check out my book 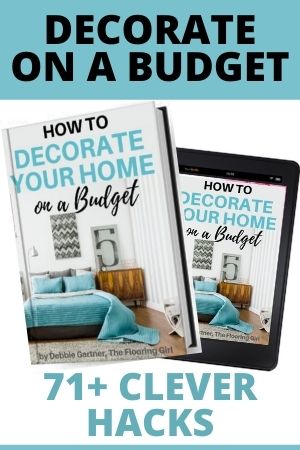 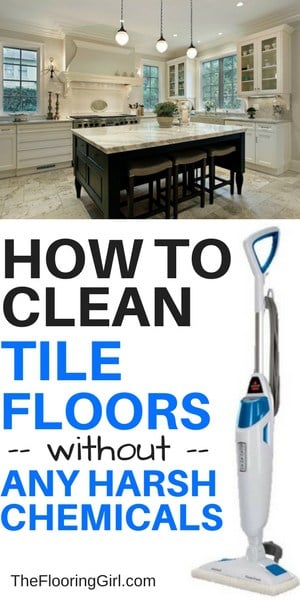 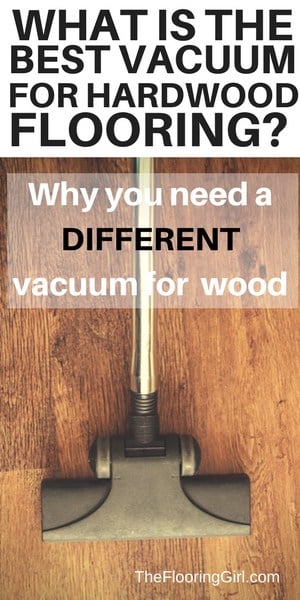 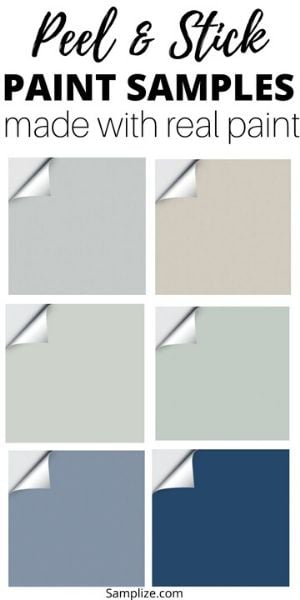 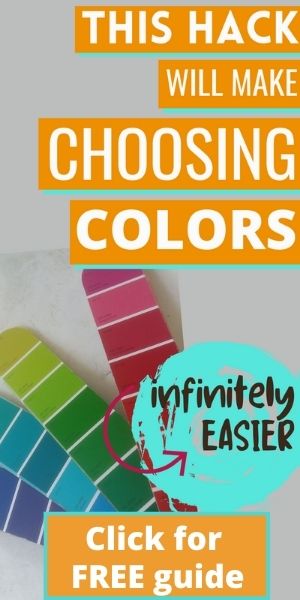 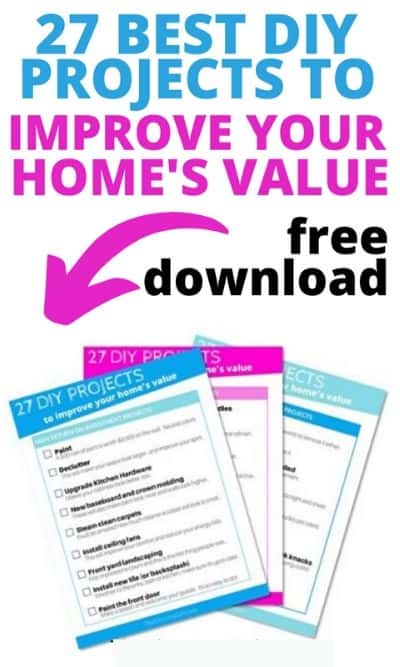 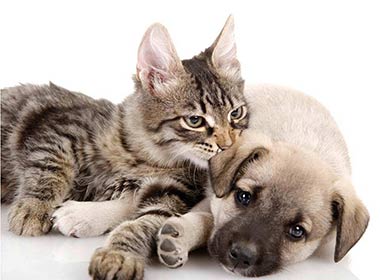 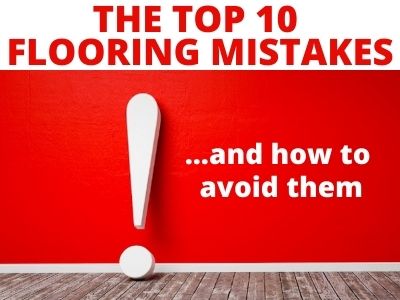 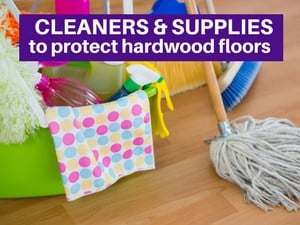 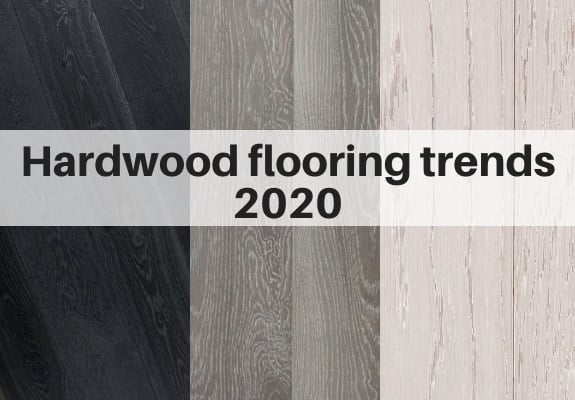 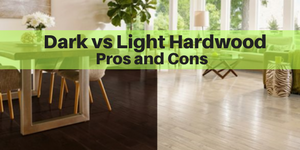 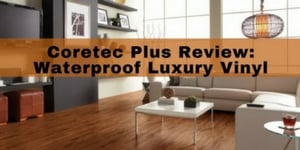 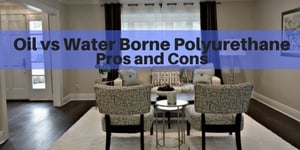 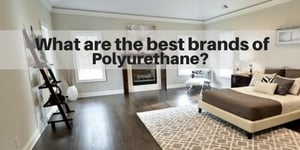 The Flooring Girl Scroll to Top